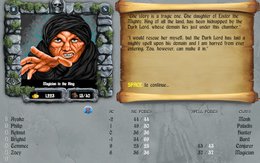 Review of the Remastered Bard's Tale 2 game by InXile Entertainment 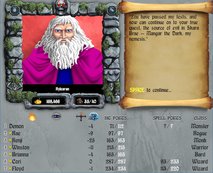 Review of the Remastered Bard's Tale game by InXile Entertainment

A look at a few of the game's data structures, and how Angular's HttpClient can make API calls to a Django Rest Framework API in a decoupled application. 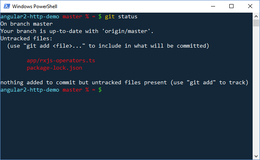 Yes, You Can Have a Nice Developer Experience on Windows!

I have had a few people remark to me their opinion that it's just plain impossible to develop websites on Windows. Then, how have I been doing it for the past ten years?

Angular animations - Fade In and Fade Out

Angular's animation API is quite powerful. It can trigger various special effects when data changes or when an element is added or removed. The effects on adding and removing were useful to me in a recent project, so I thought I would take a closer look.

An early Apple II maze game from 1982, Microwave was an addictive little game that was one of the first Apple II games to feature in-game music. It also contained one of the more amusing software bugs I've ever seen.

The second part of a series about rewriting the classic game, The Wonderful World of Eamon. Here I show the game’s command prompt and a few handy features in the command UI. 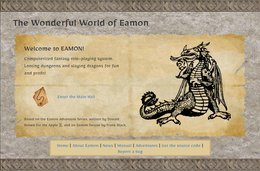 The Apple II is long dead, and playing the original version of the text adventure game Eamon now requires an emulator. What if I could rewrite it for modern computers? A programming adventure using Django and Angular.